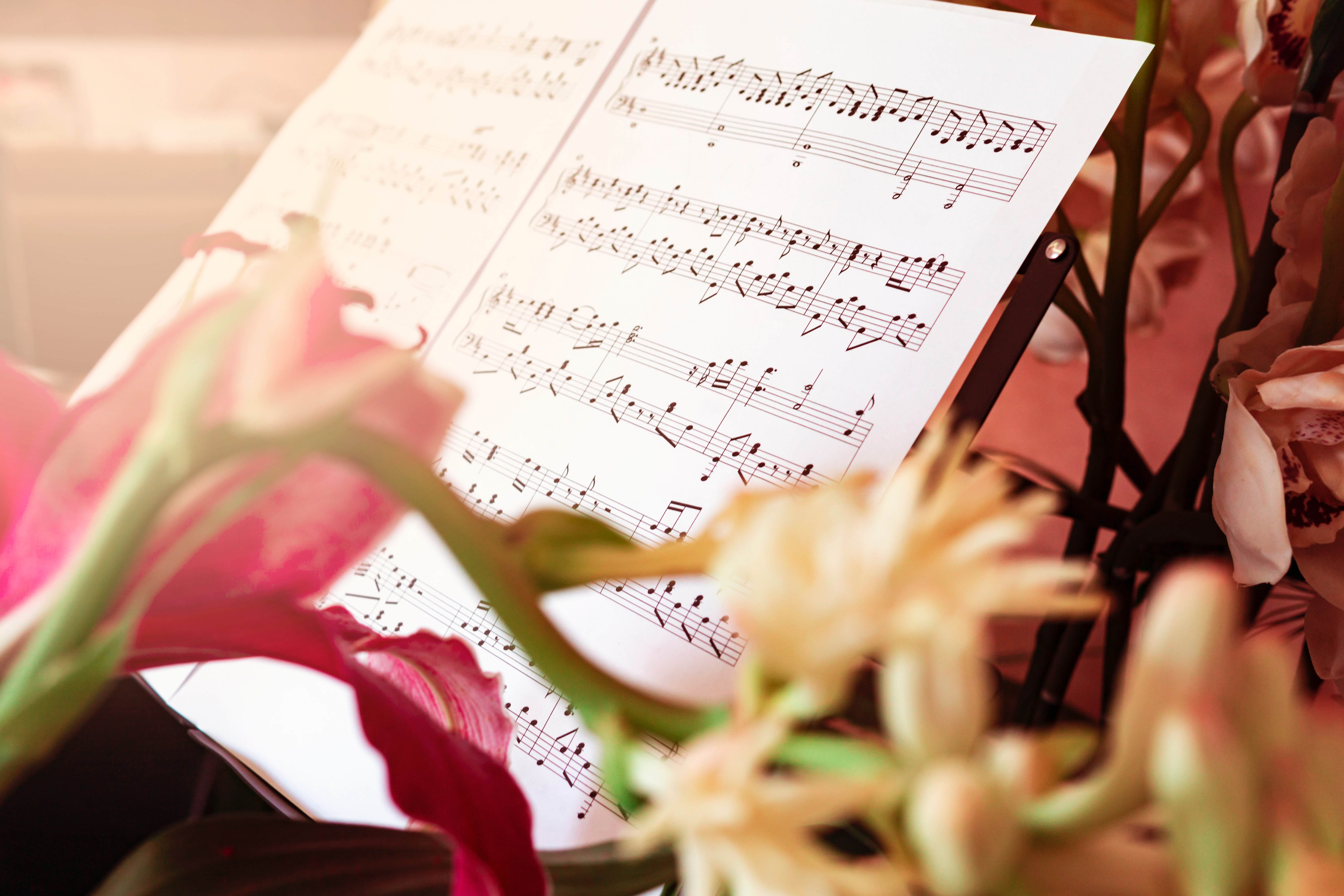 A Closer Look at Fair Use | by Christopher C. Tubbs

Copyright laws are not the easiest to understand. In fact, reading complex stereo instructions might be a more pleasurable endeavor. It is important, however, for choral directors (and music teachers and artistic directors) to follow copyright laws because important people are depending on us to do so: musicians. Whether they are making a full living off their music, or supplementing their income by creating it, musicians lose money each time copyright law is loosely followed.

I like to look at it this way: If I’m driving down the road going over the speed limit, I have broken the speed limit law. While I might not be stopped and ticketed, I have indeed broken the law. Likewise, if I “choose” to make illegal copies of music, I may not get caught. But if I do, the repercussions will be more than just on myself. A teacher in a district (including teaching studios, private practices, or anywhere music is being taught) is also putting the district at risk to pay restitution in addition to themselves. In 2019, a Texas school district was ordered to pay $9.2 million in restitution because of repeatedly violating copyright laws.

Fortunately, the laws that protect creators (composers, artists, etc.) also have a fair use component. If one or more of the four fair use factors can be proven, then copyright has not been infringed upon and there is no violation of the law. While these factors are straight-forward, as with everything, they can be interpreted in slightly different ways.

It is crucial to understand that even though the copyright law is complex, it is there to encourage the creation of new works, and this is something we can all stand behind. Imagine, if you will, that you create a new gadget that will make life better for everyone. To encourage you to keep creating new gadgets, you get paid for the original. If you were not paid for the original gadget, how likely are you to continue to create more? My guess is that the motivation you had for the first one would not be there for the next one, or the next. The same holds true for musicians and their compositions. Every time you copy a piece of music, you just may be taking away part of their motivation to create more.