A Digital Music Solution Made for Musicians Designed by Musicians

MatchMySound came to life with a few innovators, passion for music education, and a bit of serendipity.

About ten years ago, Kristo Käo, a renowned Estonian guitarist, theorist, tutor, and researcher, authored a guitar method book. Kristo offered a unique opportunity for any and all students who read the book: If they sent him their MP3s, he promised to listen and respond.

The book was a success. It was so successful, in fact, that Kristo found himself flooded with student MP3 submissions. As luck would have it, Margus Niitsoo, a classmate at the University of Tartu, had purchased the book, sent in his MP3, and was waiting for a response. When Margus realized Kristo was doing the entire process manually, he took it upon himself to create an algorithm that would automate the process. The partnership of a brilliant developer and an equally brilliant musician brought MatchMySound to life.

Fast-forward a few months, and the duo – now known as Music Education OÜ – sent word of their innovative music technology out to educators and publishers across the globe. David Smolover, music business entrepreneur and lifelong musician and music educator, heard the message loud and clear from 4,000 miles away. He immediately realized that Kristo and Margus had created a solution that would disrupt the music education ecosystem. They formed a partnership in 2014 and, five years later and with the help of an investor team that believed in the technology, David’s company Accelerando acquired the company.

Musicians and professionals in the industry of music education quickly came on board to join the revolution. Today, MatchMySound is a vibrant and passionate company whose mission it is to change the world of music, one musician at a time. 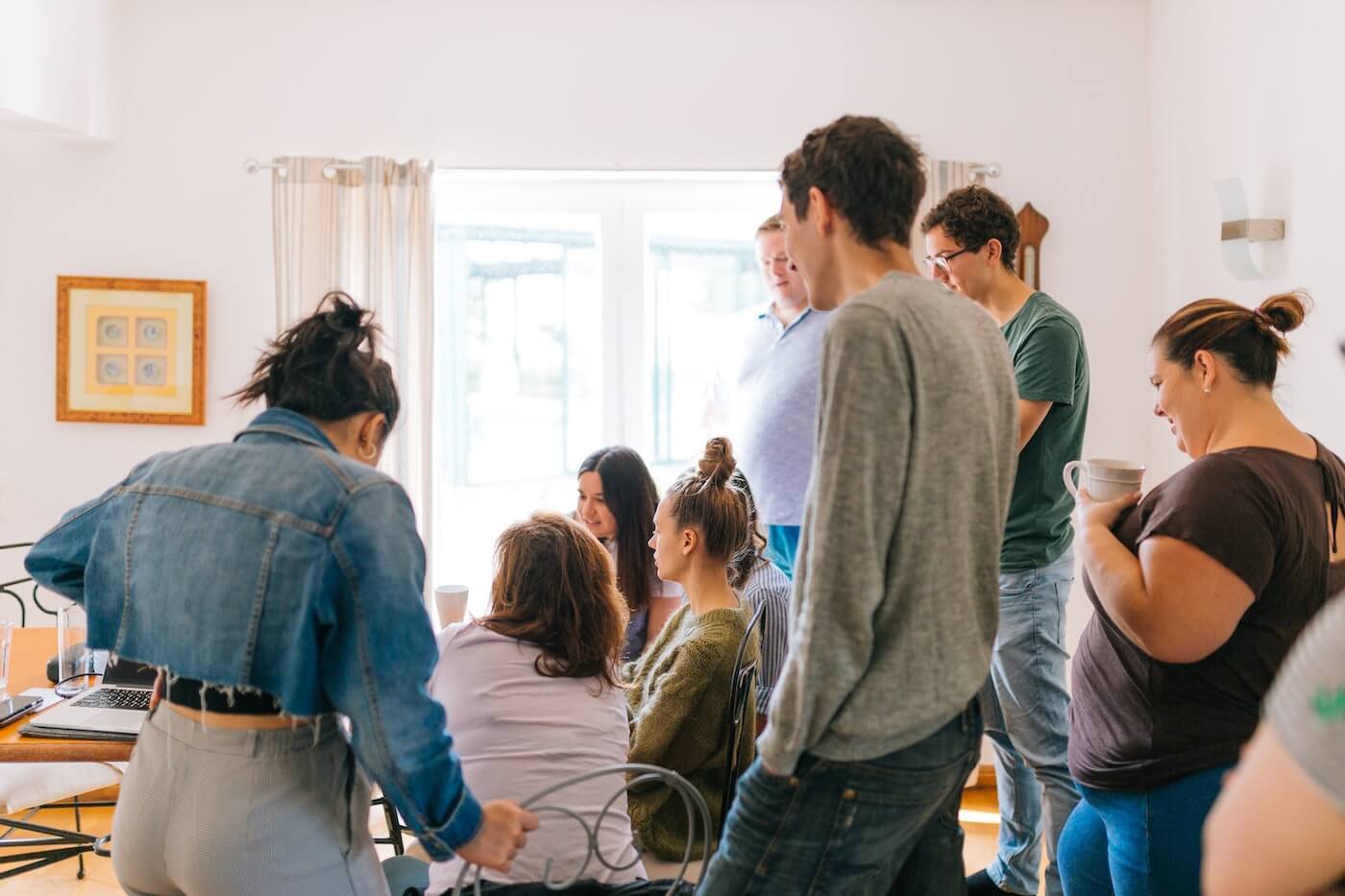 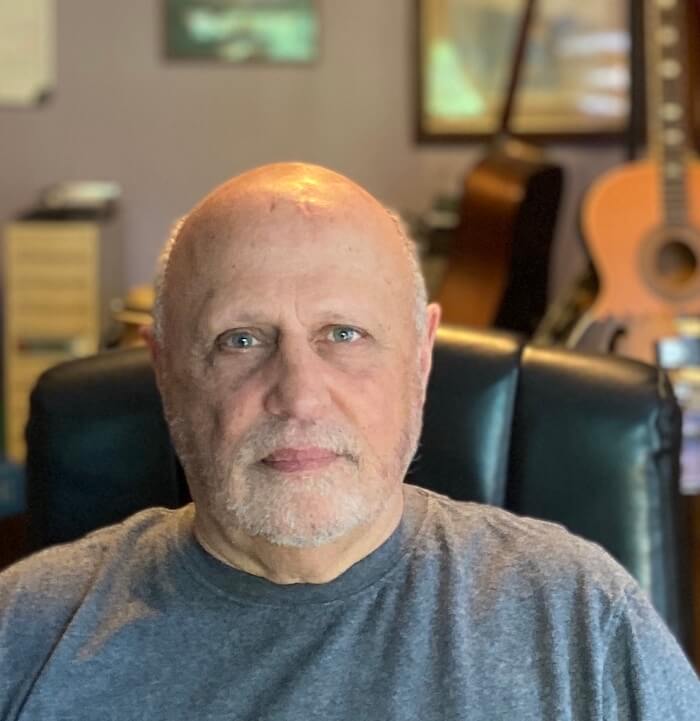 Dave is a career musician, music educator, and serial entrepreneur whose lifelong mission has been to find ways to make it easier for more people to bring music into the world. He has founded several innovative and successful businesses in pursuit of that dream, including the National Guitar Workshop, DayJams, Workshop Arts Publications, and WorkshopLive. 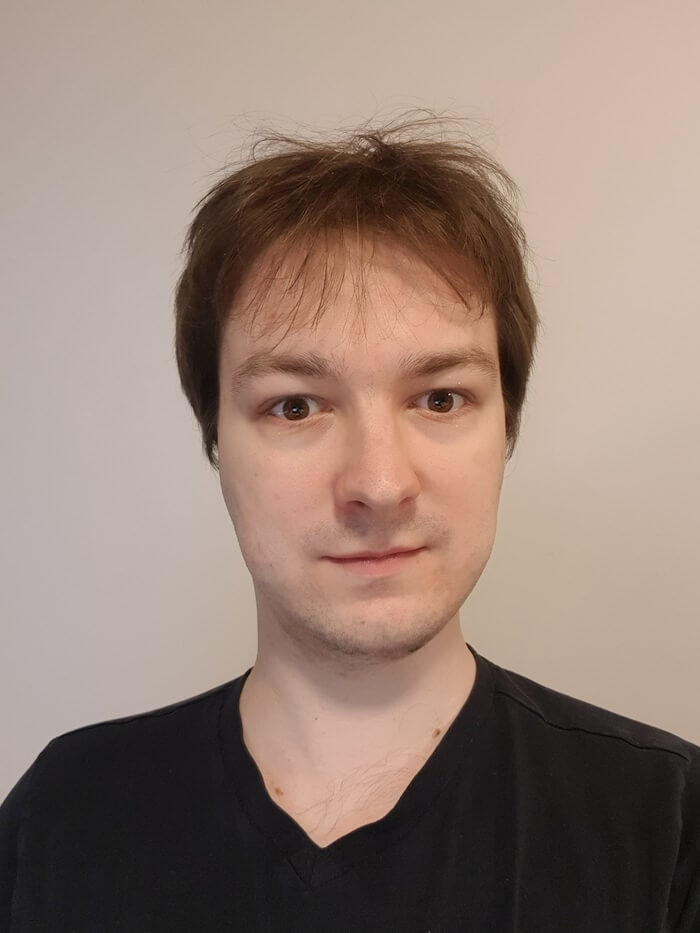 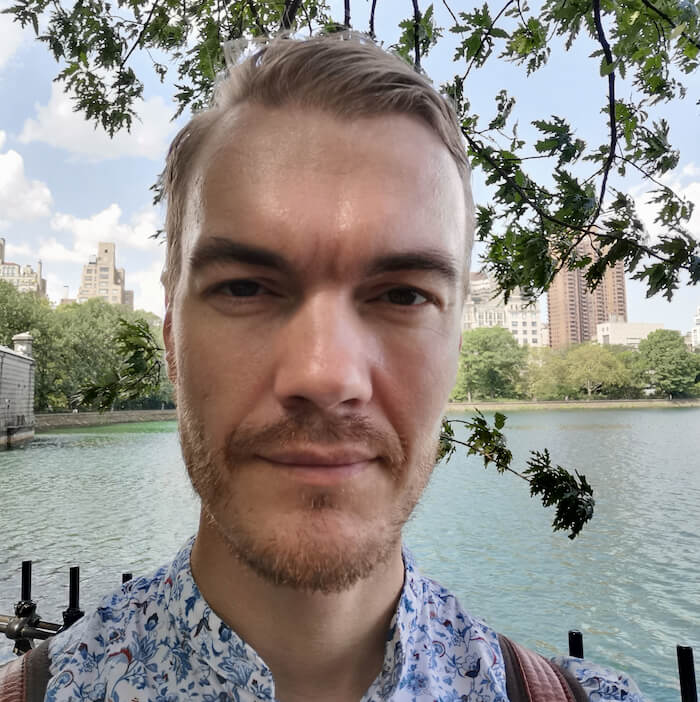 Raul Taremaa has 14 years of experience in UI and UX design, front-end programming, and product development. He studied Biology at Tartu University, jazz and pop guitar at Georg Ots Music School in Tallinn, Liberal Arts at Tartu Art School (Painting and Paintings Conservation Faculty), and has his Bachelor’s in design from the Estonian Academy of Arts. Raul was one of the founding members of MatchMySound technology, helping the then startup out with UI and UX design as well setting up the front end library. 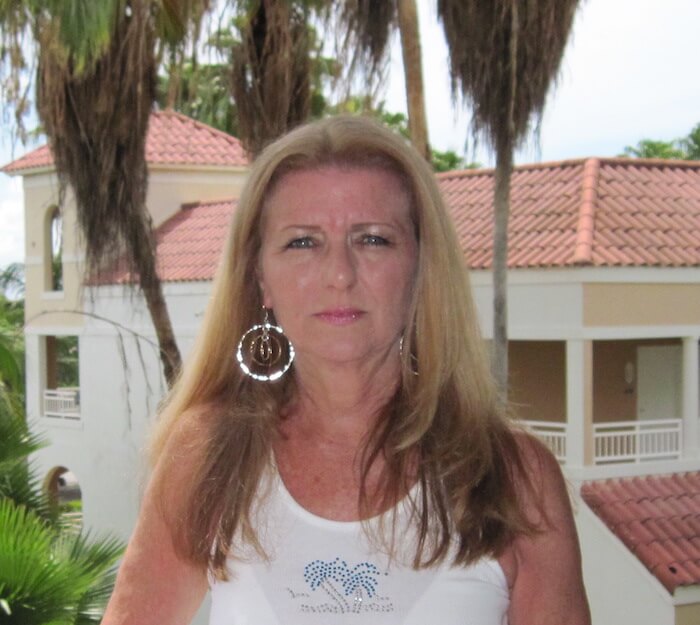 Janet loves making new friends and sharing life’s adventures. Though she admits her profession is not exciting, in and of itself, the people she encounters make it worthwhile! Janet has spent one third of her professional career in Public Accounting (working for firms to include KPMG) and one third in the private sector with just one man, David Smolover: “He’s a visionary and our work together has been an interesting ride dotted with momentous times.“ 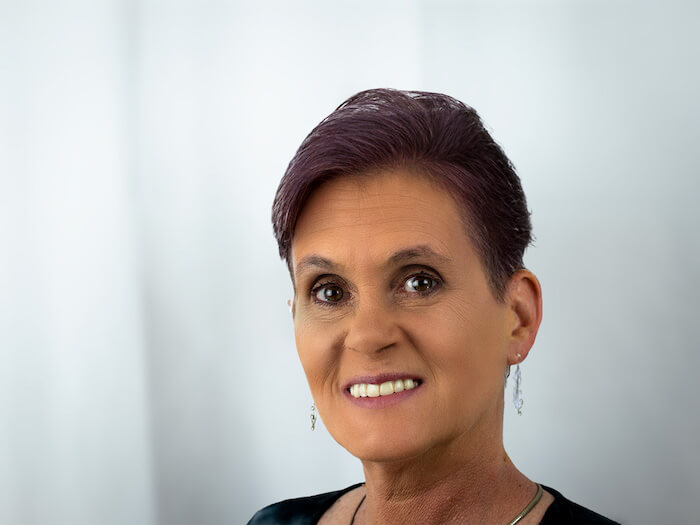 Tish is a classically trained guitarist with over 20 years as a music educator in both private and classroom settings teaching guitar, bass guitar, and music theory. She has been recording and performing with award-winning children’s performer Terry “A La Berry” Hall for almost two decades, entertaining young audiences all over New England and beyond. Terry A La Berry and Friends are two-time recipients of the Parent’s Choice Award for their albums “Braver To Be Kind” and “My House” and have been featured in the School Library Journal on multiple occasions. Having worked in Music EdTech for 18+ years, Tish has extensive IT and Business Operations experience, serving as Systems Administrator/Tech Support Supervisor for WorkshopLive, as well as a Senior Technical Advisor for Apple, Inc. 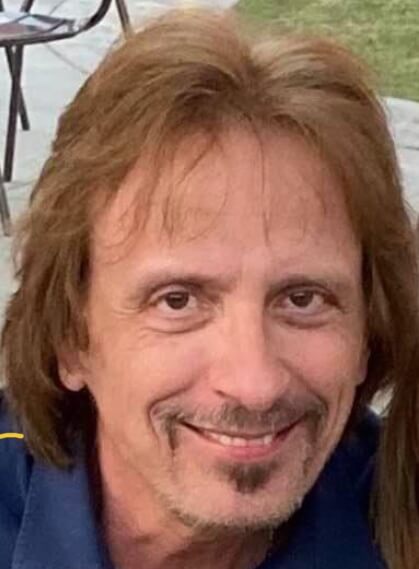 Steve is an accomplished Jazz guitarist and career educator. After serving on the faculty at Musicians Institute, he founded the Atlanta Institute of Music, an accredited school for guitar, bass, drums, voice, brass, and production. After many years as CEO, Steve joined the Camp Jam team as their VP of Operations. Steve has authored several books and continues to compose and record his original music. His music can be heard at stevefreemanguitar.com. 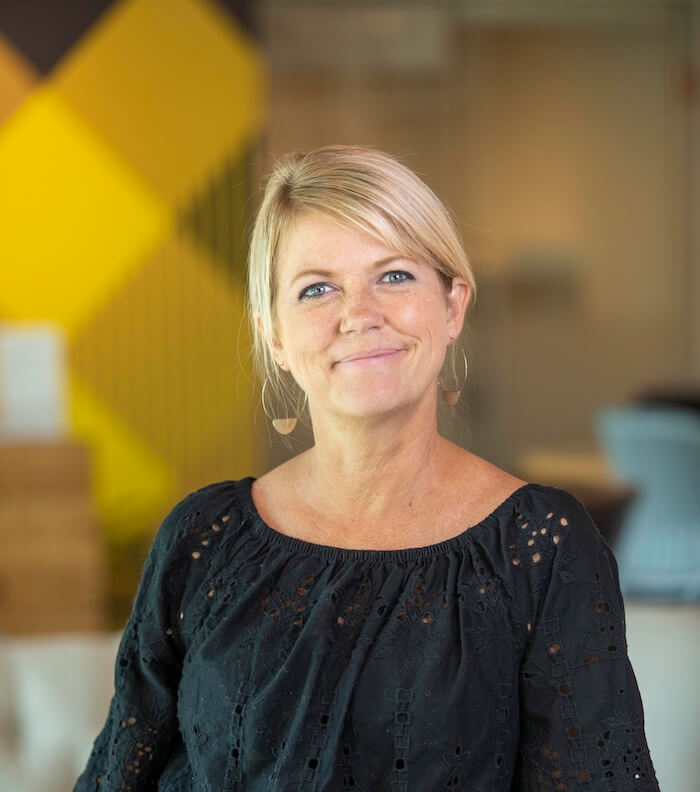 Jen is a marketing pro with 25+ years’ experience working with companies that span the industries of publishing, advertising, edtech, finance, and fashion. She is excited to bring her marketing, design, PR, and writing talents to this ever-evolving world of music education and technology. Jen’s grateful that her love and respect for music and creativity have put her on a path that led to joining such a talented, passionate team of musicians and creators. 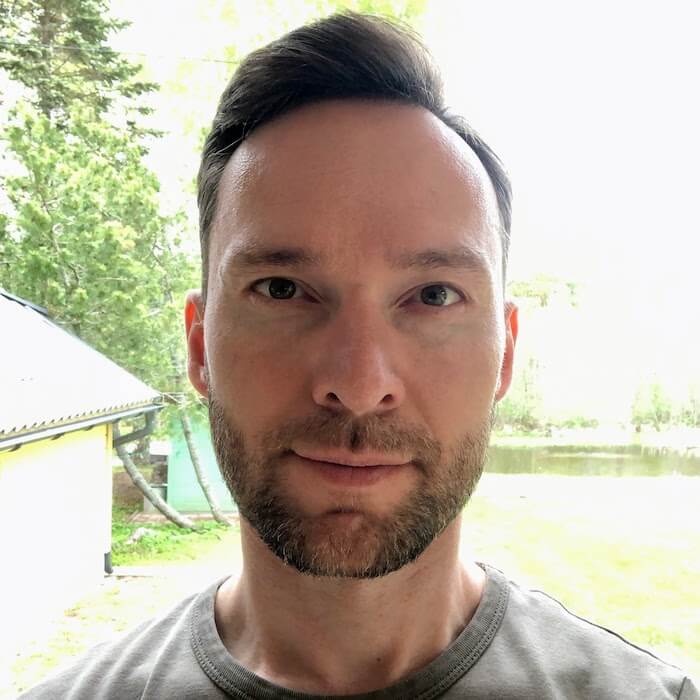 As one of the founders of MatchMySound, Kristo has worked on almost every aspect of the product. That includes research experiments to find out how automatic feedback in music education works. A classical guitarist by education, and an experienced teacher, he has expanded his skills in the educational technology field both formally at the university and informally through continuous research on the subject. 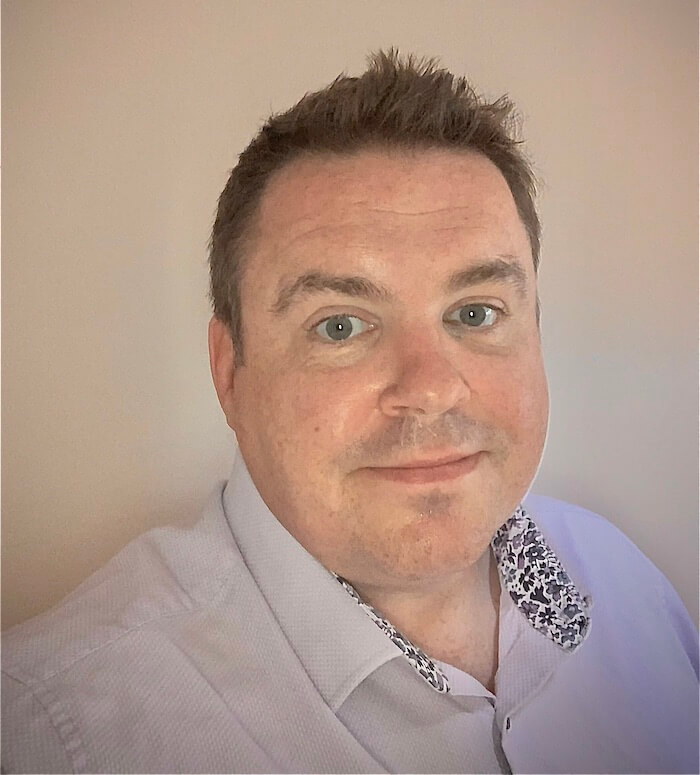 James, the latest addition to our management team, is responsible for developing the MatchMySound name globally outside of the USA. Prior to joining us, James was building business development capabilities for music technology startups, focusing on Europe’s education and publishing markets. James is passionate about disability equality, having supported thousands of people into work by developing policies and programs with FTSE 100 businesses in the UK. Though James may not hold any professional music qualifications, he is a “world-renowned” very bad and loud singer of rugby songs. 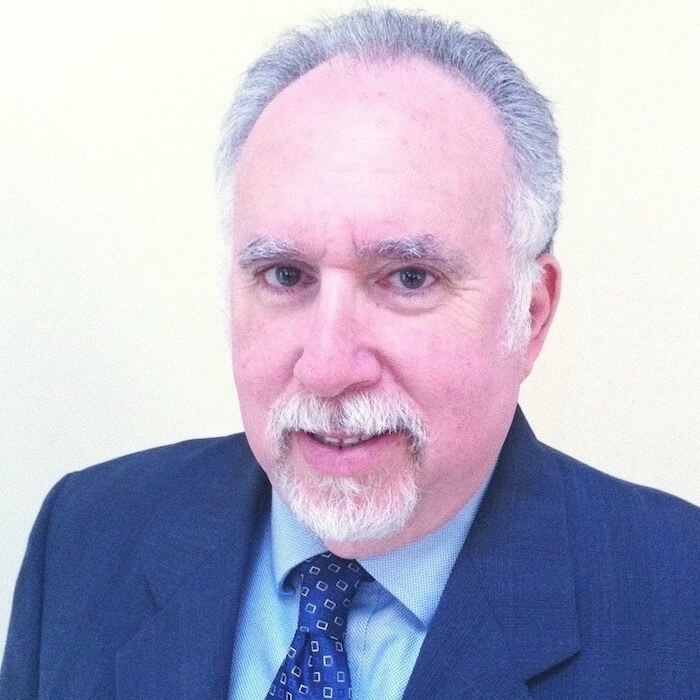 Nathaniel Gunod was the Vice President of Production, Senior Acquisitions Editor, and Co-Team Leader of the MI Team, Alfred Music Publishing. Formerly the Managing Editor of National Guitar Workshop Publications, he has edited and/or overseen the publication of hundreds of instructional books, videos, and audio CDs. He was the Chief Content Officer and EVP of Education at WorkshopLive, Inc., has been an instructor of guitar at the Peabody Conservatory of Music of the Johns Hopkins University, and has toured nationally as a performer. A sought-after judge of international and regional guitar competitions, he is the author of Classical Guitar for Beginners, Beginning Theory for Adults, Alfred's MAX™ Keyboard Books 1 and 2 and numerous other instructional texts. He has also published various books of transcriptions and arrangements, such as Renaissance Duets, Progressive Classical Solos, and Basix—Joplin for Guitar. He holds the Master of Music degree. 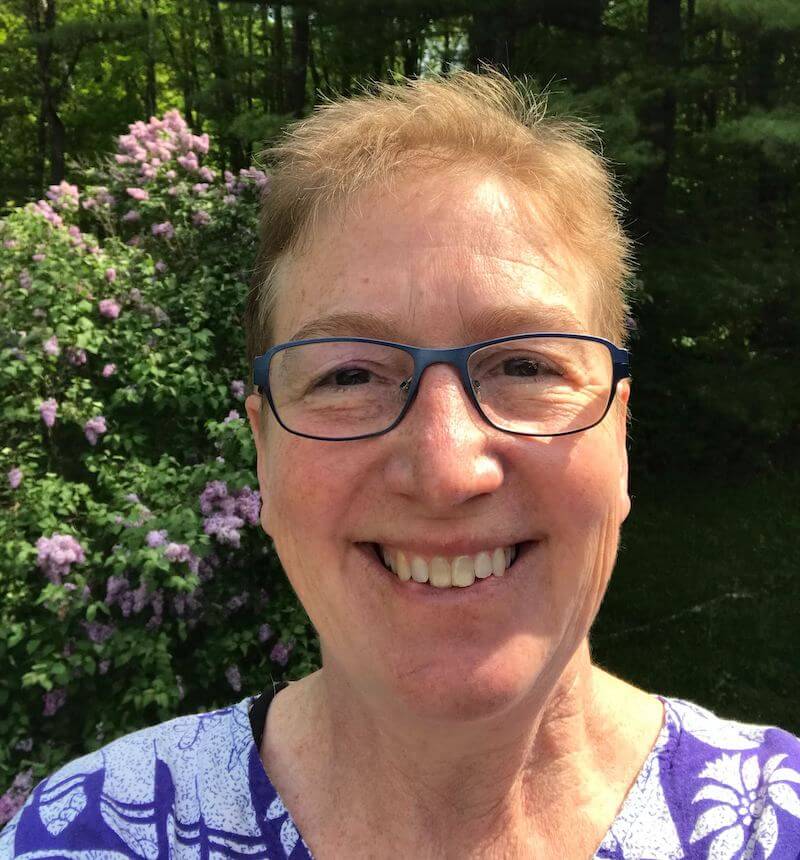 Cathy is responsible for new production, which means she (and her team) take music scores and recordings and work with them so they can ‘come alive’ in the MatchMySound system. She brings a lifetime of experience as a multi-instrumentalist, music director, teacher, and music arranger. Cathy is also a published author, has recorded three CDs of her piano music, and invented a system of teaching rhythm and meter called Toccata Blocks.

Now meet the rest of the team! 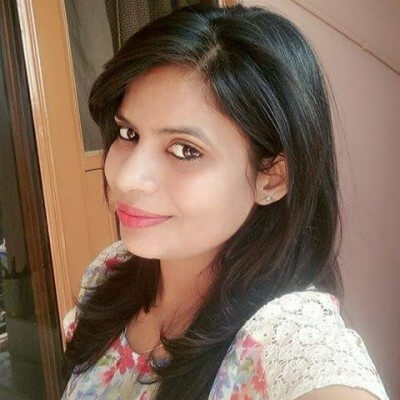 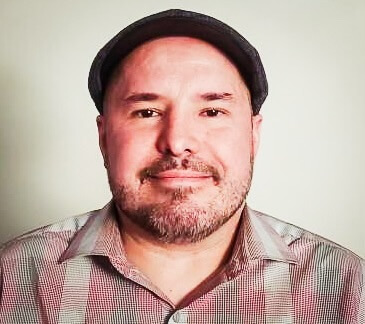 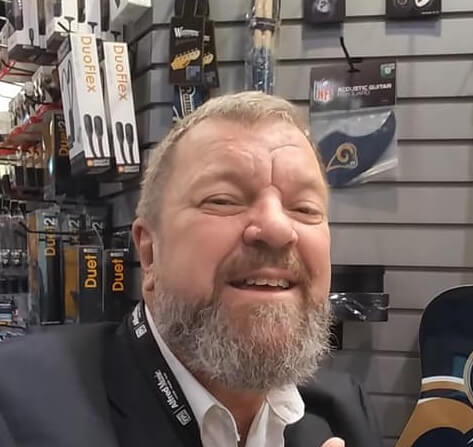 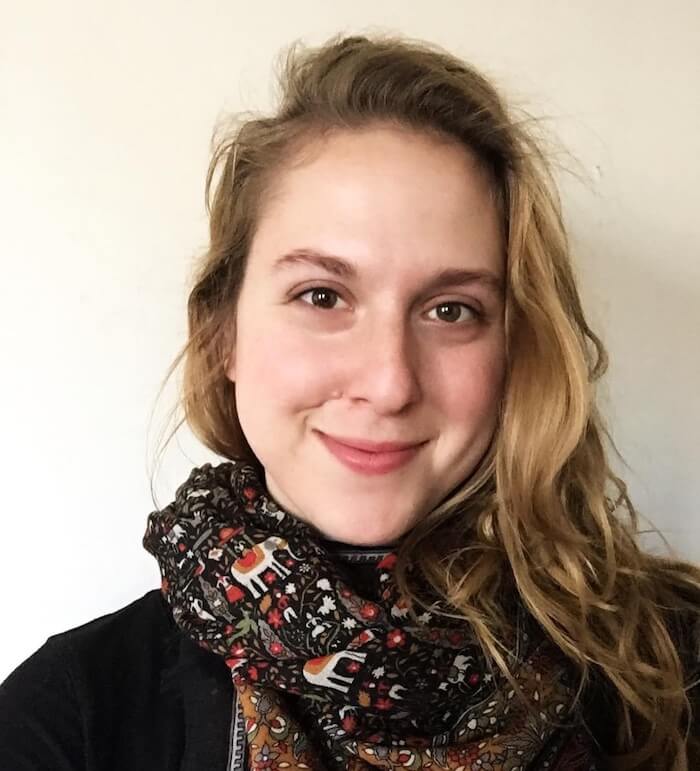 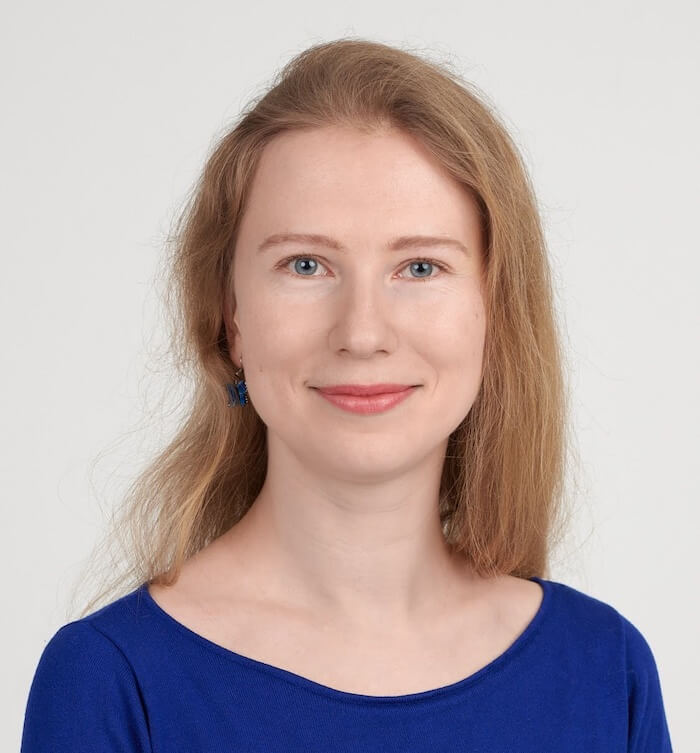 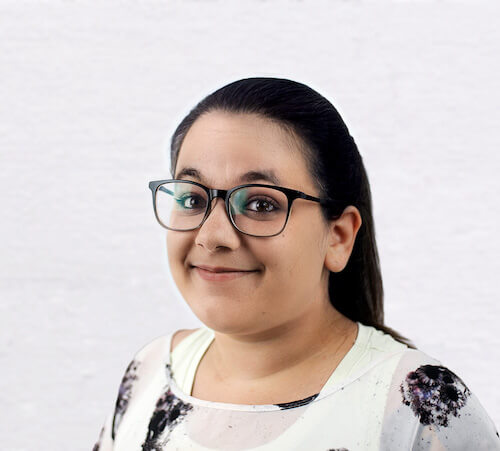